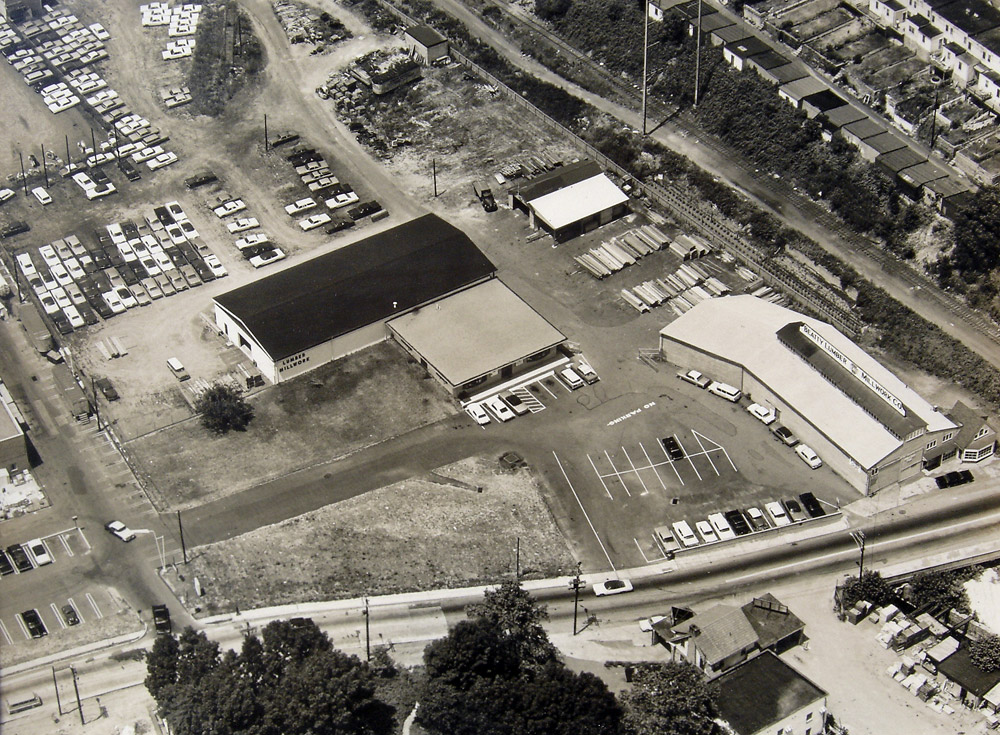 Beatty Lumber & Millwork Company, Inc. is a company of dedicated employees who are committed to operating with honesty, competence, and integrity while serving and partnering with our local customers and vendors.

In September 1923, B.H. Beatty and C.R. Owens opened a Lumber and Millwork business in Upper Darby, Pennsylvania. At the time, materials were delivered mainly via railroad cars on a main spur running directly through the property and continuing to nearby Havertown.

In 1955, B.H. Beatty Junior took over the business when his father retired. At that time, the Owens family left the company. Beatty’s wife, Marie, became his partner. That same year, a fire destroyed the warehouse and office. Afterward, all wooden structures were replaced with concrete blocks in a brand-new, stronger building.

In 1972, the Beatty’s daughter, Suzanne (Beatty) Tucker, and her husband, Jeffrey S. Tucker, joined the business. Suzanne managed Accounts Payable while Jeffrey managed Accounts Receivables. The company became a true family affair when their son, Eric Tucker, started working in the Yard as a young boy.

The first forklift was used at Beatty in 1967. Since then, Beatty has been committed to using the latest machinery and technology. Jeffrey Tucker became a true pillar of the community. His love of the railroad made its way throughout the company, and he started a Railroad Club, where all were welcome; they met every Saturday morning.

B. Harper Beatty Junior and Marie retired in 1999 and their grandson, Eric D. Tucker, became the General Manager. Jeffrey remained involved in the business until his death in 2016. Suzanne is still involved today and loves organizing the office and talking with our clients.

On August 1, 2004, a flash flood inundated the property causing substantial loss of inventory.  An accumulation of rainwater runoff from the Bond Shopping Center broke open the back door of our A Shed and poured in. The entire store and yard were covered under one inch of sewer water. But thanks to the help of our loyal clients, Beatty Lumber was only closed for one day.

On August 4, 2020, another flash flood came rushing through Beatty causing another bout of devastating loss.  Our dedicated employees and clients, jumped right in to help salvage materials, clean up and reopen the very next day!

Today, Beatty Lumber Company continues to proudly serve the Delaware Valley. We are still located at our original location in Upper Darby. We have become a staple of Delaware County. Our clients often tell us stories of coming to Beatty with their parents or grandparents when they were children themselves.

Today, Eric D. Tucker is the Owner and President, and we are still very much a family affair.  Eric’s wife, Jessica Tucker, manages Accounts Payable. Eric’s son, Brody, helps in the Yard during the summer and on school breaks, just like his own father once did. 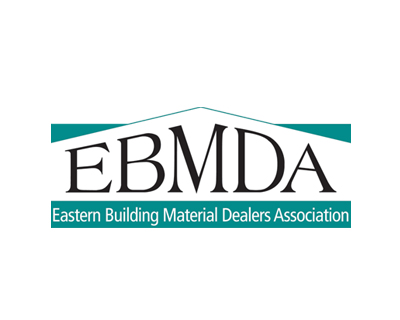 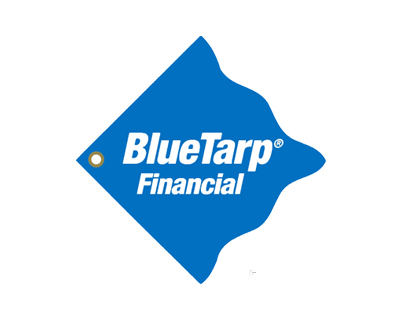 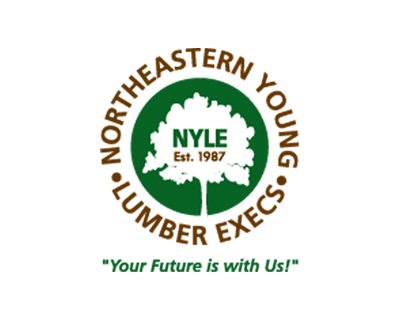